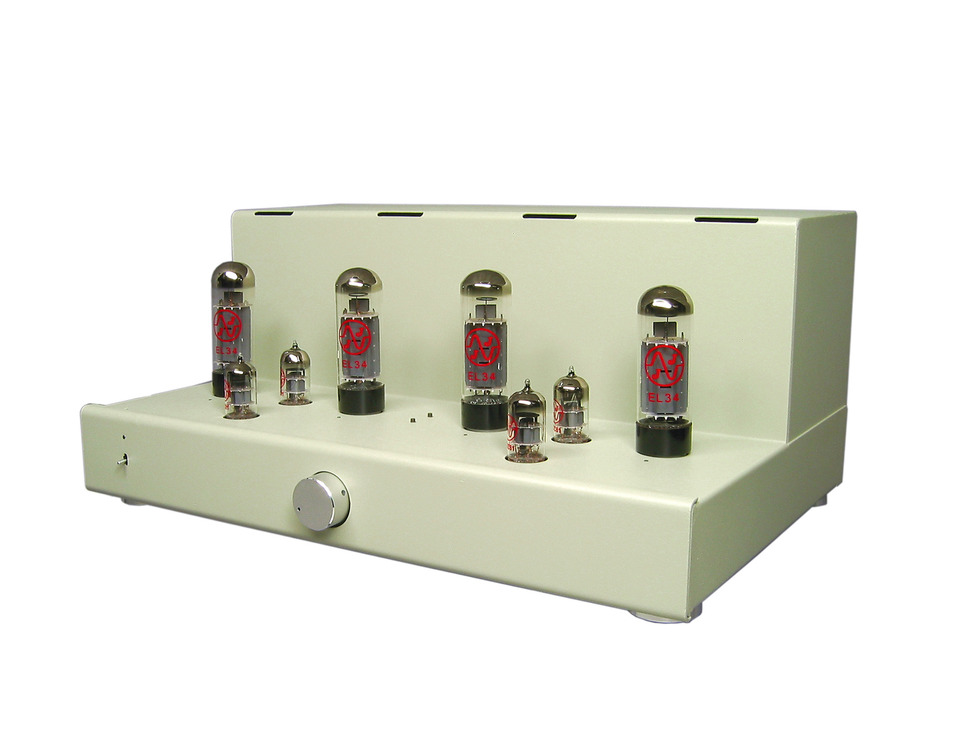 EL34 Push-pull Tube Amp Kit TU-8340 adopted "Semi-automatic bias adjustment system" - which allows users to adjust the bias simply by pressing buttons even if the model takes on the fixed bias method - no need of manual adjustment every time of tube rolling. Thus safe and simple bias adjustment is realized - a dream feature for tube lovers. 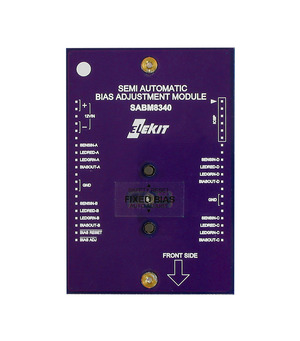 Commonly there are 2 methods of bias adjustment - fixed-bias and self-bias.
For AB-class push-pull amp, fixed-bias is more effective and advantageous since
each power tube can be adjusted for bias. The drawback with the fixed bias method is each tube needs to be checked and adjusted for bias manually one by one.
In addition, if user fails to adjust the bias correctly, tubes or the amplifier itself could get damaged. This “Semi-automatic” bias adjustment system inporporates fixed-bias method but with no manual ateps other than a simple push of button. The tube bias settings are managed by a microcontroller that adjusts the tube bias in less than a minute - very unique and innovative system that EK JAPAN is introducing into the
tube audio market. The bias adjustment module is preassembled - users just need
to install it onto the PCB and it is ready to use.

<How to adjust the bias>

1. When using new tubes or tubes are exchanged, press “SAFETY
RESET” button right after the power ON. The cathode current of the output tubes are brought to the minimum position - safe statuts - and it becomes stand-by status.

In TU-8340, Ultra-LInear connection and Triode connection are selectable with the MODE switch at the rear side of the model for your to enjoy the sound difference by the operation of the ouput tubes. Although the maximum output will be smaller in Triode mode than in UL mode, the sound quality must delight the Triode fans. 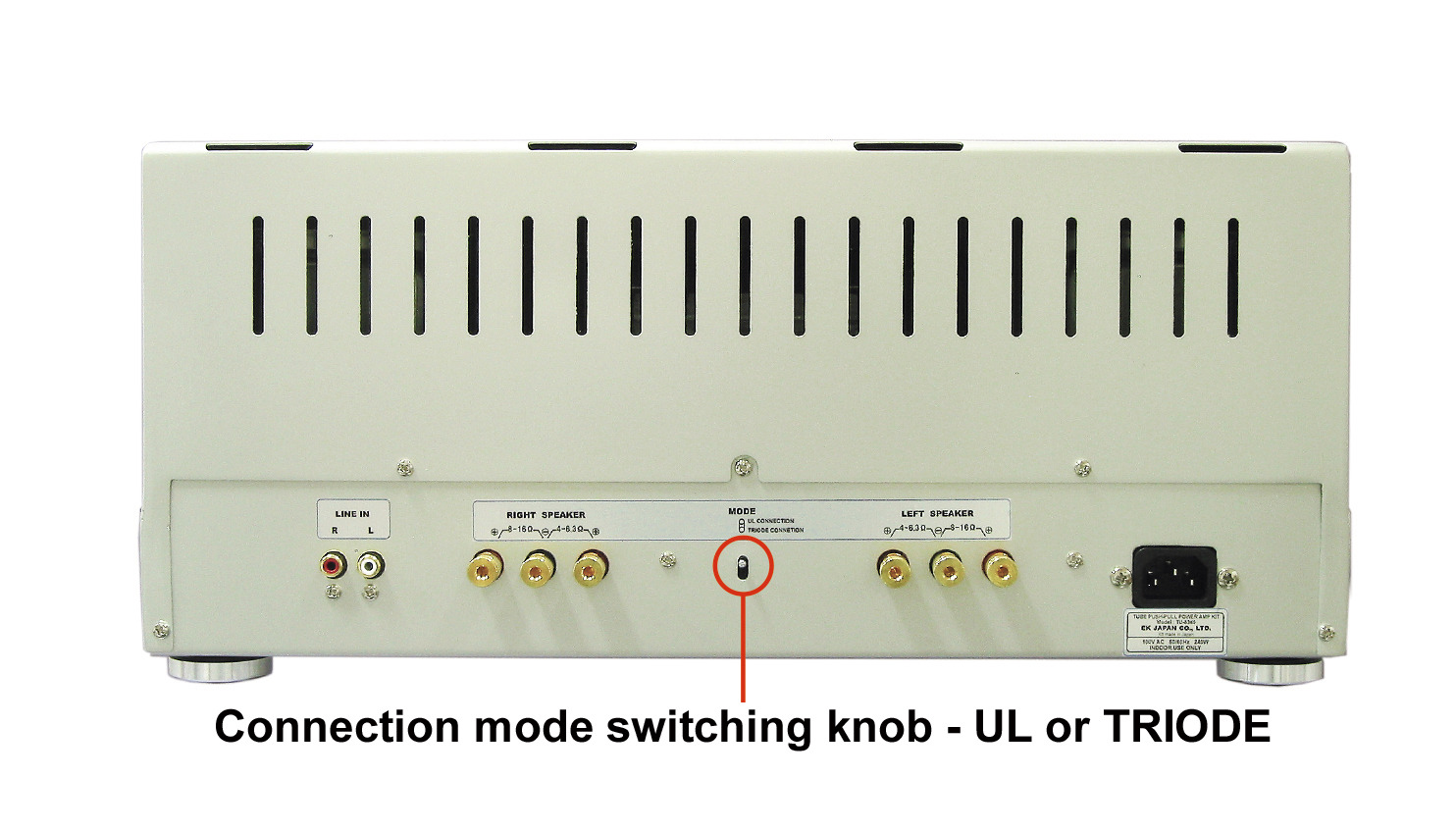 Coupling capacitors are one of those that affect the sound. For TU-8340, the PCB is designed with ample
space around them, so that users can exchange those coupling capacitors with different ones of larger size.
* Maximum size : 57mm in length x 31mm diameter 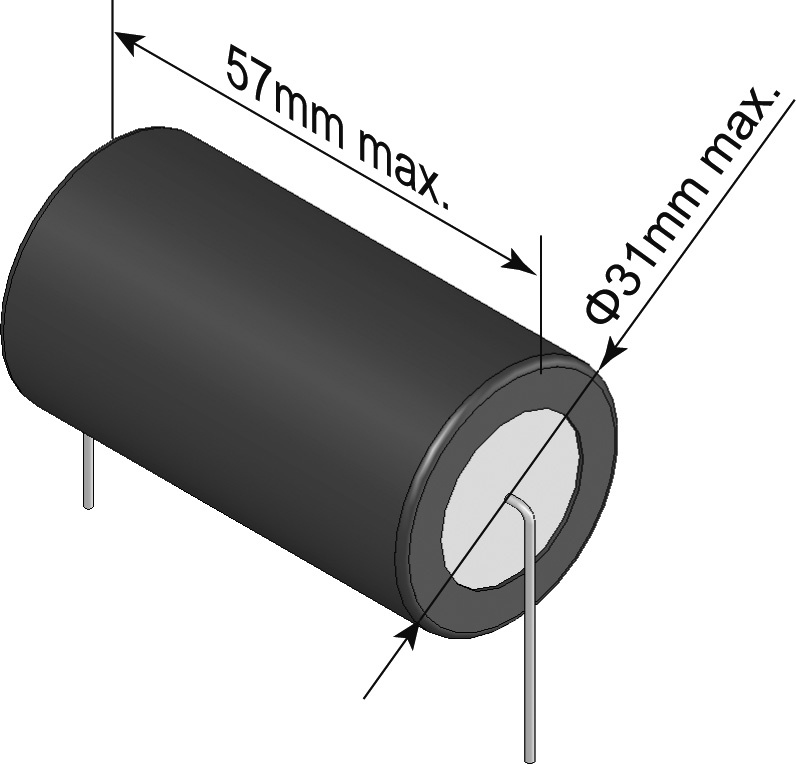 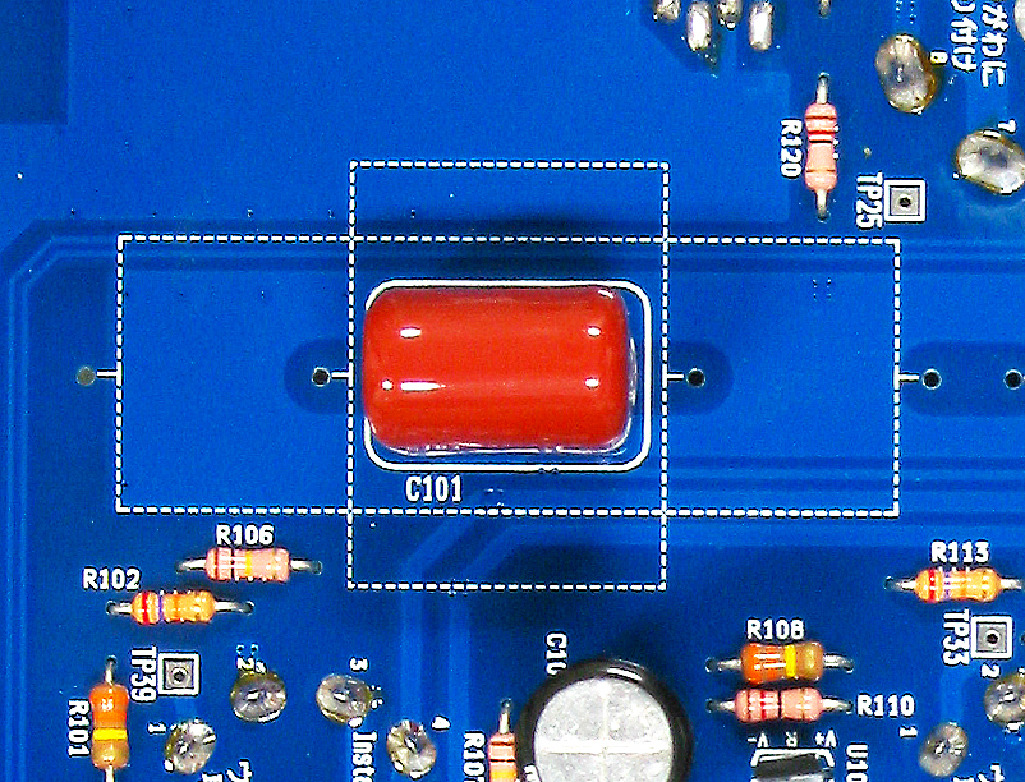 For B-power, well-established ripple filters by the power MOSFET are adopted for the voltage amplifying stage, output tube stage, and both channels separately for B-power to reduce the hum noise and improve the separation.